Do doctors in the real world offer innovative treatments? 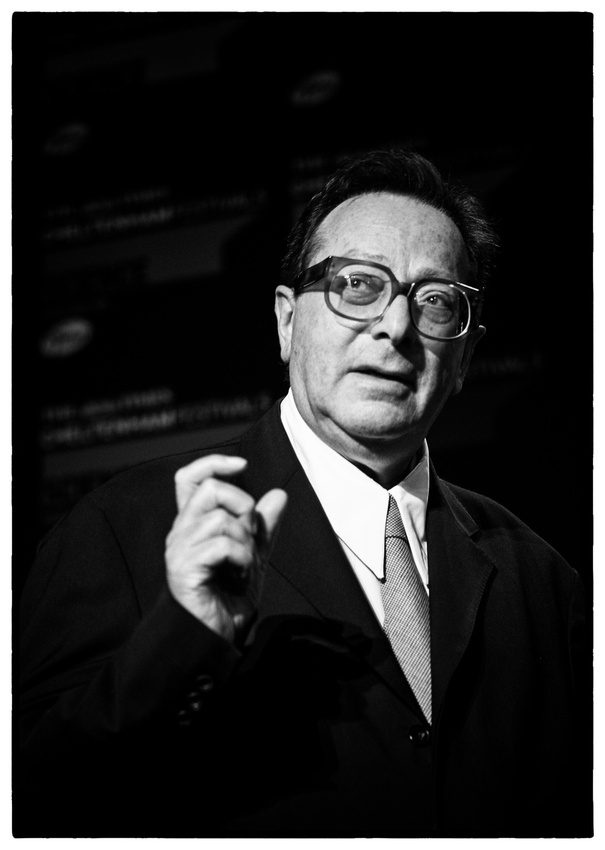 Yesterday 100 senior doctors sent an open letter to the Times (13th November 2014), saying "that they neither want nor need" the Medical Innovation Bill, sponsored by Lord Saatchi. They argue that medical innovation is not hindered by the threat of medical litigation, and that innovation is best carried out within the discipline of clinical trials. These specialists said that “The current law already allows us to use off label drugs and to try new treatments when they are in patients’ best interests.”

Last night, as President of the Gloucestershire Division of the BMA, I hosted Lord Saatchi at a meeting  of GPs and Consultants from Gloucestershire and Worcestershire, who work in the real world, not in Ivory Towers. There was a healthy debate, both with doctors who support the Bill, and those who don't. The audience commented on the constant fear of medical litigation, and how that sits uneasily on doctors' shoulders every day.

Some suggested that the new Bill would encourage irresponsible innovation, which might produce only "anecdotal evidence". But Lord Saatchi has already addressed this by negotiating a new database for every patient having an innovative treatment, hosted by the Clinical Trials Unit at the University of Oxford. Every "anecdote" becomes a learning experience for the whole of mankind, so that results from innovative treatments can be collated and reviewed quickly. Promising new treatments can be rapidly highlighted for inclusion into new clinical trials. This is particularly important for rare conditions.

In between Lord Saatchi's speech and the questions, I posed this to my medical colleagues -

How many of the doctors in the audience have offered and given a patient a truly novel treatment option (as opposed to a clinical trial or a drug commonly given off licence) in the last 10 years ?

87% voted to say that they had not given an innovative treatment to a single patient in the last 10 years, with only 13% saying that they had. That is the reality.

Alan Henness(non-registered)
Dr Chan admitted on Twitter that the 87% and 13% figures were based on a total of just 30 doctors (self-selected, presumably from a variety of specialities, who came to listen to what Saatchi had to say), with 26 saying they had not innovated and four saying they had. It has not been made clear whether the question included anything about the fear of litigation deterring any of them from innovating. It's also not clear why anyone might think that 'reality' trumps 100 cancer specialists.

But, of course, it's not about numbers - and it shouldn't be. Such important things should not be decided on the basis of popularity, but on what problem it seeks to solve, how effective it will be at doing that and what the side-effects will be. Even if - as is claimed - the fear of litigation did indeed deter doctors from innovating, in considering the benefit-harm balance, the Medical Innovation Bill clearly fails.
Mary Hawking(non-registered)
Does the audience survey showing 87% of the audience had not used an "innovative treatment" in the past 10 years really represent current reality?
By definition, "innovative treatments" are likely to be new drugs without a proven track record in clinical use - whether or not with a license for that particular condition.
How many of the 87% of the doctors in the audience had been in a situation or speciality where it was reasonable to even contemplate an "innovative treatment" as contemplated by the Saachi Bill?
A good thing!(non-registered)
Im glad the GPs of Gloucesteshire aren't handing out untested treatments - this is the basis of science informed Medicine. YES to innovation - but it should be done through rigorous research, not random quakery.
No comments posted.
Loading...
Subscribe
RSS
Recent Posts
Hi-Fi Review - TRON Antares Headphone Amplifier Cracking Sunday with the Happy Mondays The Who's Secret Weapon launched at The Half Moon... "I'm just parachuting back to life...." 2 Tone Madness Hi- Fi review - TRON Convergence Phono Stage "It feels like the last 12 months haven't happened. It feels just like normal..." If you like your music raw, bleeding raw.... Cloudscapes WHO Hits 50!
Keywords
Music Rock Indie Dr Feelgood Wilko Johnson cancer Hi-Fi Alternative Gloucester Guitarist
Archive
January February March April May June July August September October November December
© Charlie Chan
Powered by ZENFOLIO User Agreement
Cancel
Continue