The Who's Secret Weapon launched at The Half Moon... 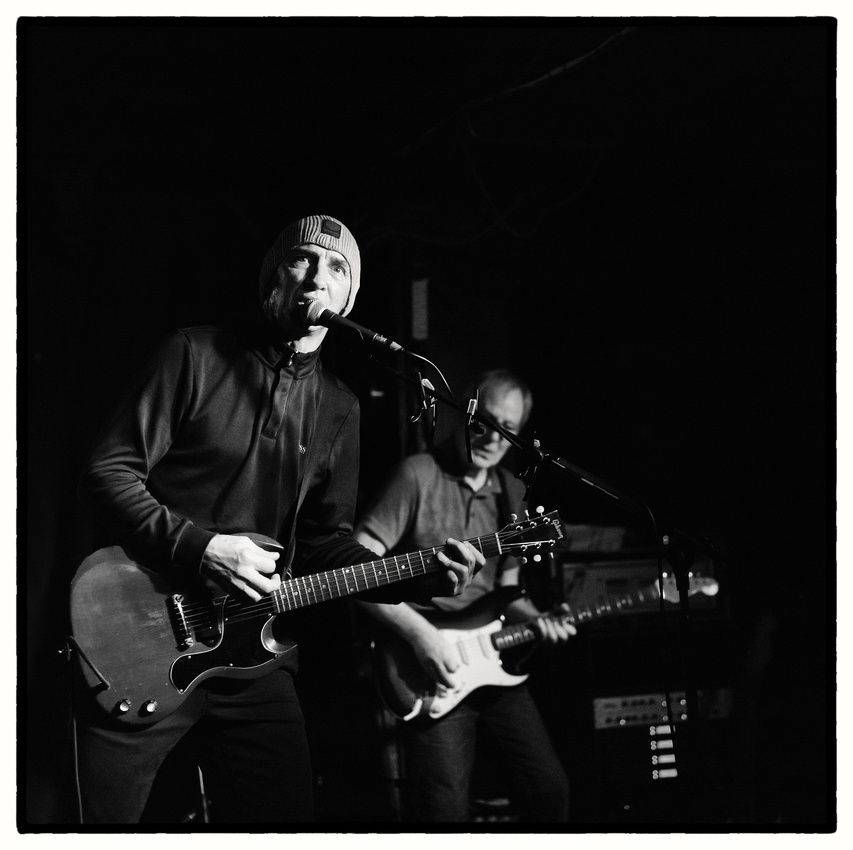 STIR Records launched at The Half Moon in Putney, the launchpad for the Rolling Stones, The Who, John Mayall and Kate Bush. Out of the shadow of The Who comes Simon Townshend, playing his own songs with a new band - Tony Lowe (lead guitar), Phil Spaulding (bass) and Mark Brzezicki (drums). A big change from his own "One Man and a Guitar" acoustic shows, which he has performed in between The Who concerts with his big brother, Pete, and Roger Daltrey.

With only one days rehearsal time and a packed house, he and his band rocked. With that little time together, you could forgive the one or two aborted intros, but when it got going, it got hot. Wonderfully crafted songs, ranging from the tender to the visceral - from "Forever and a Day" to "Mother", "Looking Out Looking In", "Bed of Roses" and many more . Powerful vocals and great stage presence, hewn from years of touring with one of the greatest rock bands around. The audience were wowed from the first song, including the brunette at the front of the stage. Simon said that he "was going to give her a cuddle" at the end. 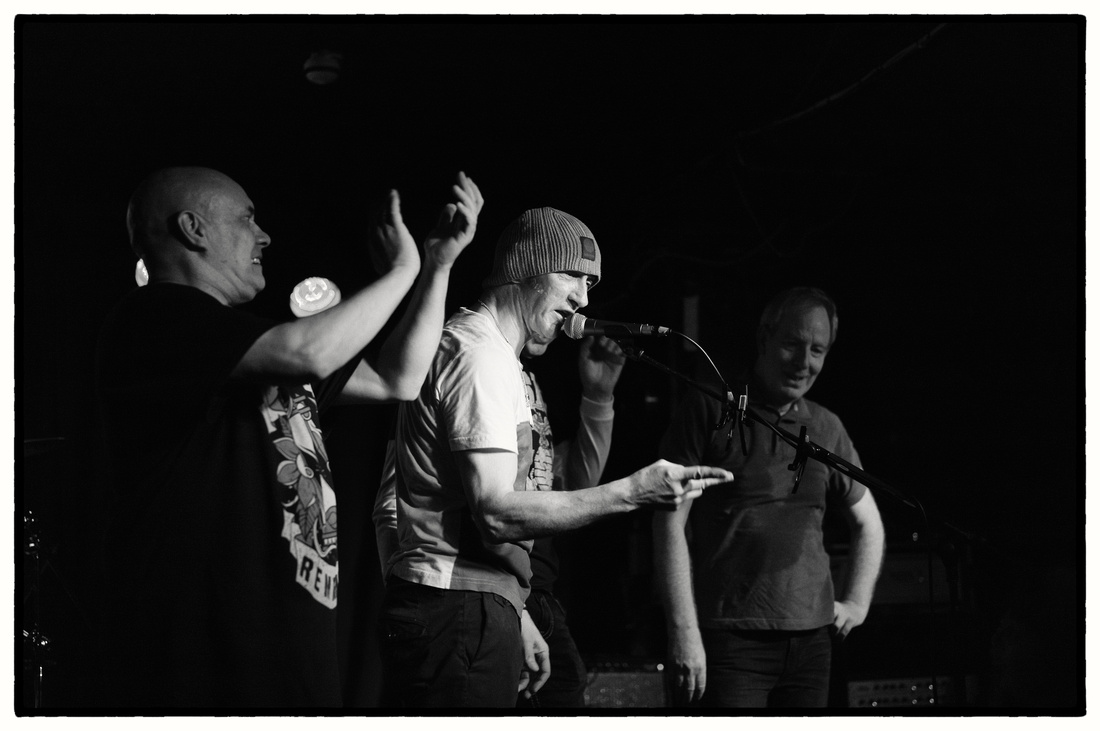 He's off now to the USA to join The Who on the rest of their WHO Hits 50 Tour. In between, he has a number of intimate acoustic gigs. He'll be back and you'll want to see him! 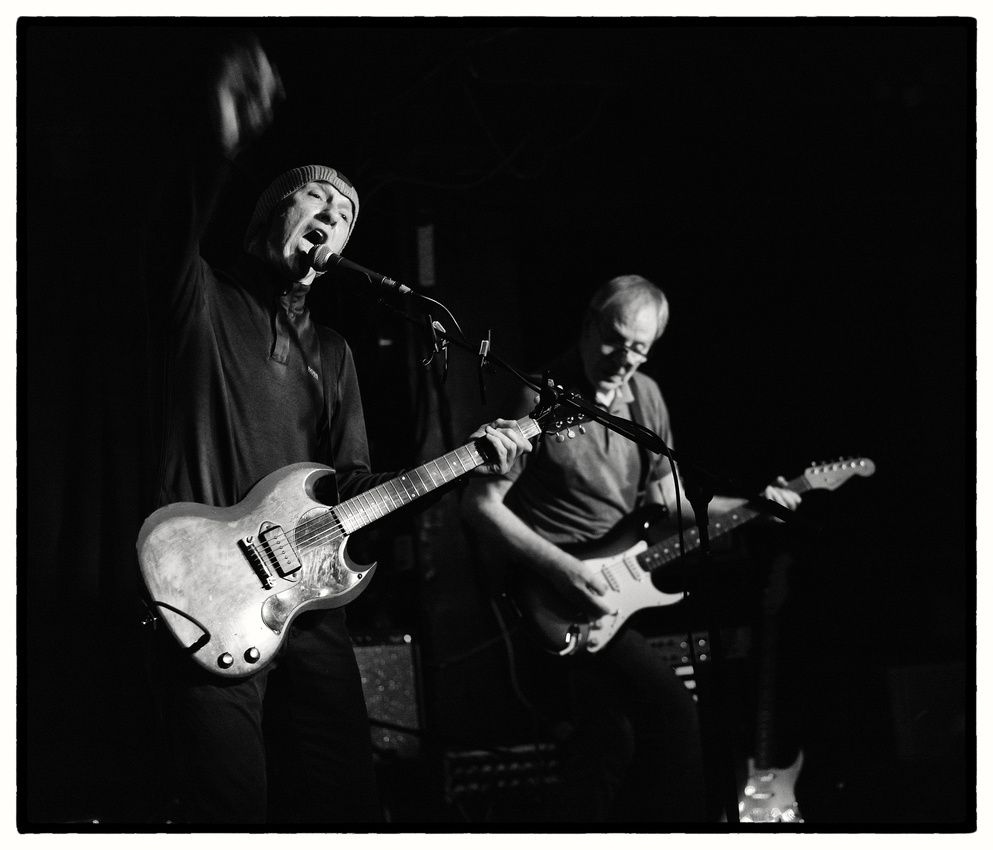