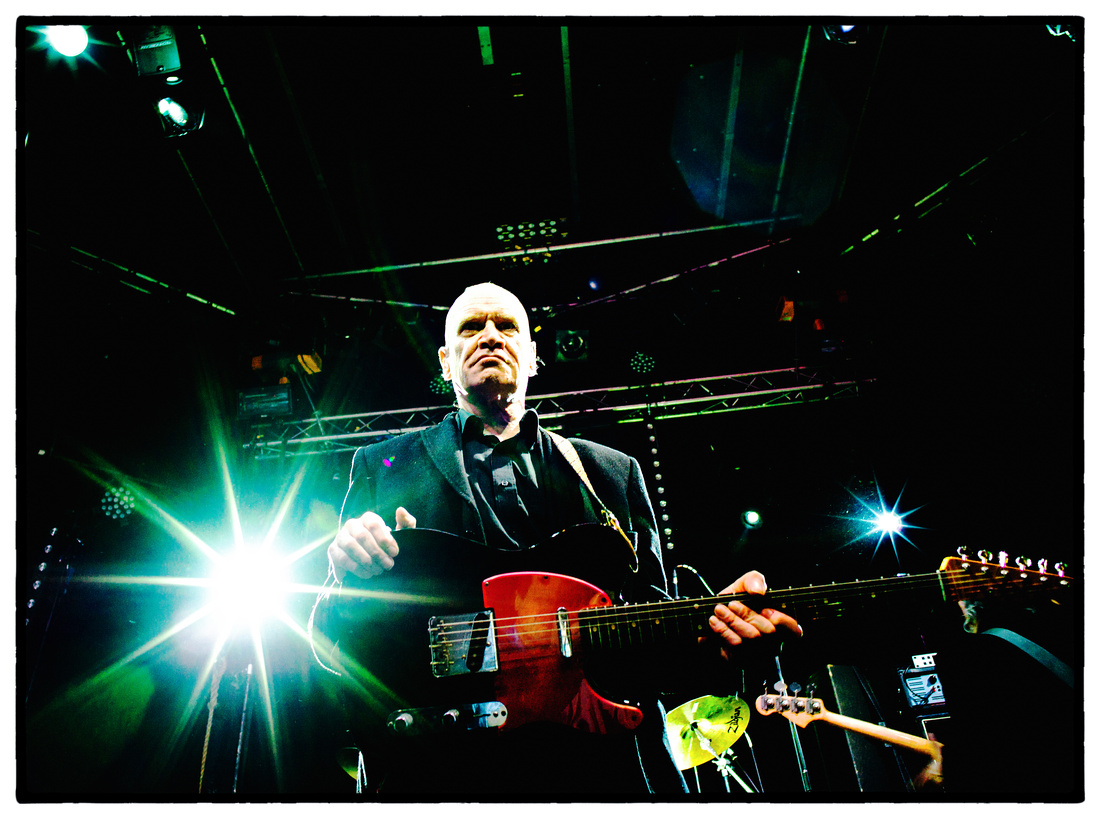 ..said Wilko Johnson last night, when we spoke backstage. He was back in Cambridge at the Junction to perform his comeback gig, in aid of Addenbrooke's Hospital. It felt just like old times, he said, as he was about to step out to play with his old friends, Norman Watt Roy and Dylan Howe.

Guest of honour was Emmanuel Huguet, the surgeon, who saved his life with a 10 hour operation 10 months ago. 850 lucky people packed the sold out venue for the gig. In support were Eight Rounds Rapid, who were there 2 years ago, when they started his farewell tour. His son, Simon, the lead guitarist for Eight Rounds Rapid, must have felt that he might never open for his father again. There was happiness for Wilko's redemption, gratitude from the great man himself and respect for everyone, who looked after him last year.

A classic Wilko set list greeted the fans, who came from all over the world. All the songs you would want to hear from Roxette. The more I give, Johnny Be Good and more. Wilko no longer needed to rock his vintage Telecaster over his 3 kg tumour, as he played. This was the real thing, the chattering red and black guitar firing staccato machine gun riffs over Norm's relentless funky bass line. The staring, glaring eyes were there. This was a performance with real attitude - the sort that laughs in the face of death.

So if you're coming to his Still Kickin' tour, I have a Sneakin' Suspicion that you'll come out with a beaming smile. This a real Good News Story and I am very happy. 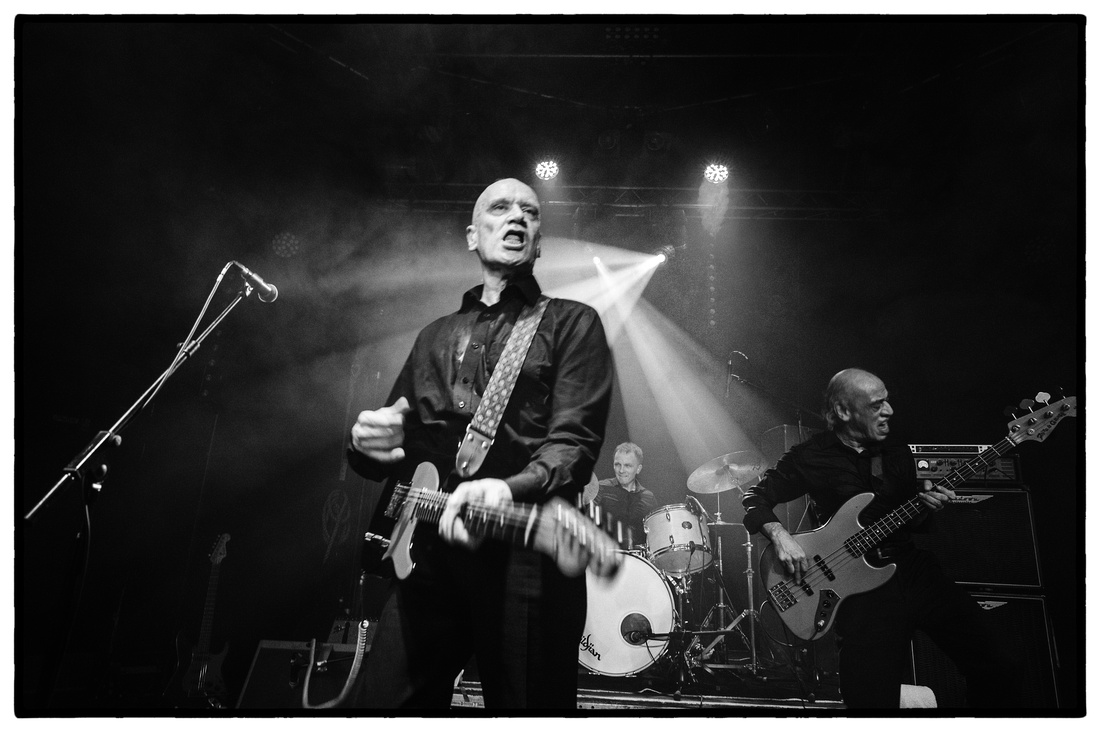 Kaz(non-registered)
So very glad we made the trip, well worth a Travel Lodge stay over................ What a performance by Wilko,Norman and Dylan :)
Rebecca(non-registered)
Would love to see the set list-seeing him in Manchester next week-very excited!!!!
BSAMart(non-registered)
200 mile round trip, I'd have crawled it not to miss such a fantastic night. Rock on Wilko !!!
ali wilson(non-registered)
saw him support quo last year in glasgow.everybody was in for the wilko set and he played a great set even although the guitar packed in for 5 minuets.thought that was going to be the the last show from him,but he's back in glasgow on the 20th,tickets purchased and ready too rock.
Graham Platt(non-registered)
Seen Wilko loads of times in Glasgow & was in tears the last time he played during his farewell show. So this time it'll be tears of happiness. Wilko man, we're so glad yer back.
No comments posted.
Loading...
Subscribe
RSS
Recent Posts
Hi-Fi Review - TRON Antares Headphone Amplifier Cracking Sunday with the Happy Mondays The Who's Secret Weapon launched at The Half Moon... "I'm just parachuting back to life...." 2 Tone Madness Hi- Fi review - TRON Convergence Phono Stage "It feels like the last 12 months haven't happened. It feels just like normal..." If you like your music raw, bleeding raw.... Cloudscapes WHO Hits 50!
Keywords
Music Rock Indie Dr Feelgood Wilko Johnson cancer Hi-Fi Alternative Gloucester Guitarist
Archive
January February March April May June July August September October November December
© Charlie Chan
Powered by ZENFOLIO User Agreement
Cancel
Continue