The war to end all wars

The war to end wars - futile to its bitter end. Millions sacrificed in a war, started by the assassination of an unknown Prince in Sarajevo, the scene of further bloodshed many years later. In four long years, the flower of young men was cut down on barbed wire, in shell holes and trenches - a hell like no other.

So, 100 years later, we remember. They may be gone, but their memory lives on. Our freedom is their legacy to us. In our little way, we honour those who fell, and those whose lives were changed forever by an horrific war.

In Gloucester Cathedral today, the names of every fallen soldier were presented by people from their own Parishes. There is no central register of the Fallen in the Great War from Gloucestershire. So, each Parish collected the names of the Fallen from their own War Memorials. A sheet of closely typed names of every man, who gave the ultimate sacrifice from this part of a Green and Pleasant Land. In the morning, their names will be read out one by one.

We will remember them. 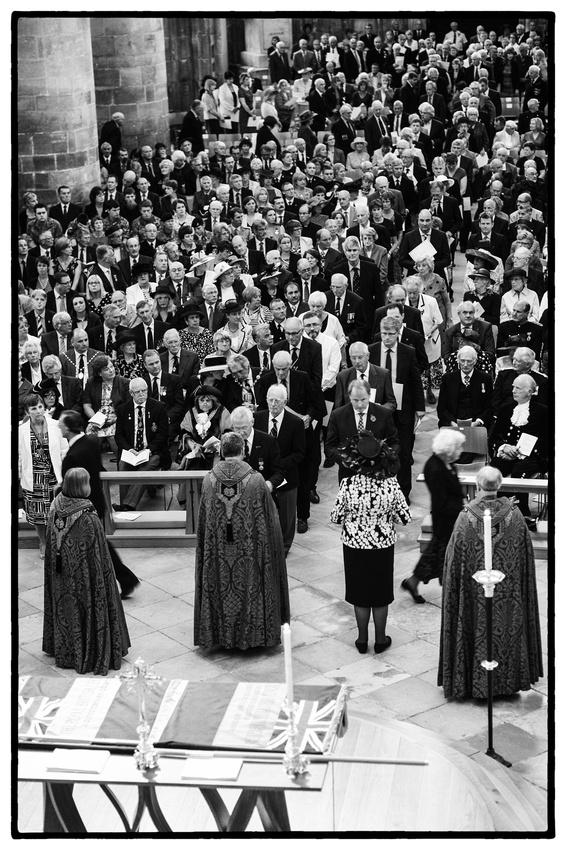