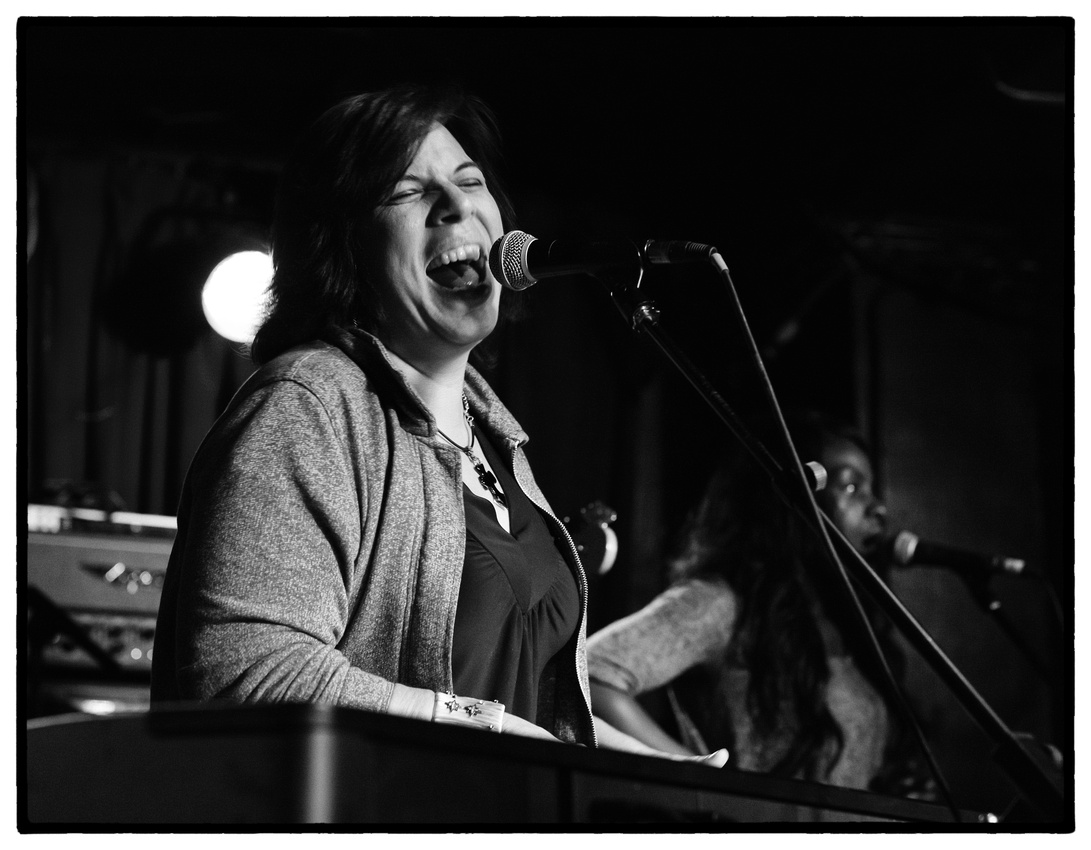 Daughter of an Episcopal Priest, Dona Oxford, is the self proclaimed "Goddess of Soul". A New Yorker by birth, she is fast becoming America's Queen of Boogie-Woogie. No longer satisfied with playing with the likes of Keith Richards and Buddy Guy, she has been touring with her own 6 piece band in the UK.

Whilst playing in Manchester, she was interviewed for the BBC's Songs of Praise on Sunday 23rd November. Talking about her Christian upbringing and how her faith channels energy into her playing and songwriting. Her Father, who died when she was only 15 months old, would have been very proud. She will return to the UK in the New Year. Watch out! 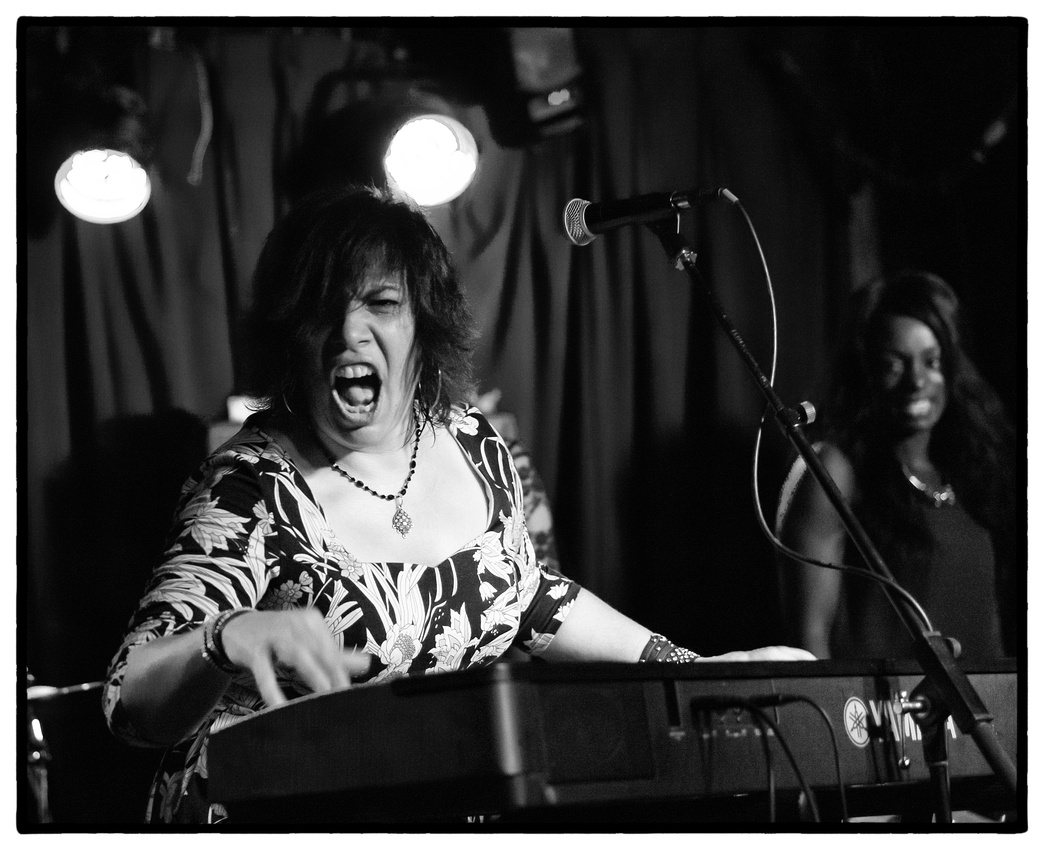